or choose a category below 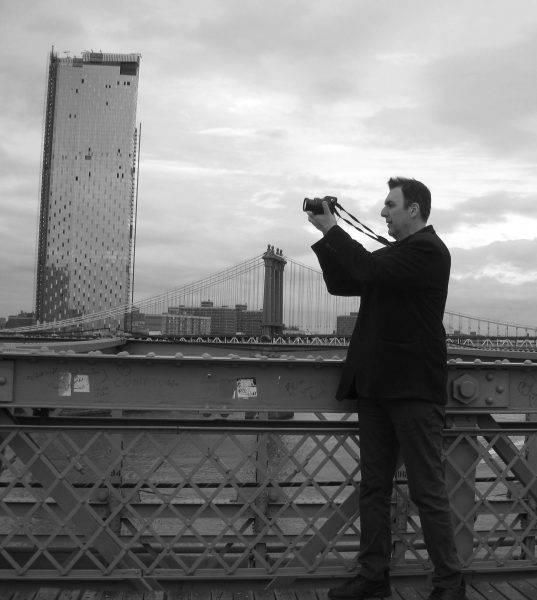 There are a few things in life that help us to feel like we are living rather than just existing. For me, one of those things is my photography. I have been taking pictures for over 35 years and it is one way that I can find peace, gain balance and perspective, which in turn helps me to navigate through the challenges of life. Furthermore, photography is also a way that I can hopefully leave a little legacy of something good, creative and positive for others to enjoy…
Peter Kapoyanis